The World Games 2017 a success

The World Games 2017 in Wroclaw, Poland, took place 20–30 July. Altogether 240,000 people present in Wroclaw saw over 3,200 athletes compete in 31 different sports. The athletes from 111 countries enjoyed the warm hospitality of the city and the top class venues that allowed them to perform at the best possible level. Roller Skater Fabriana Arias (COL) was the most successful athlete collecting five medals altogether, three of which were gold. Arina Averina (RUS) took three gold medals and one bronze in Gymnastics. All in all, Russia finished as number one on the medal table with 28 gold, 21 silver, and 14 bronze medals. Germany and Italy were the next ones on the list.

Production companies ISB and ATM produced 400 hours of content of the Games, which were broadcast in 130 countries world-wide. In addition, the Games were shown 24/7 around the world on the Olympic Channel. According to the IWGA President José Perurena, regarding TV coverage, these were the best Games ever! He told this in a Press Briefing on-site.

861 accredited media representatives from 50 countries covered The World Games from Wroclaw. They had good working conditions in the Main Media Centre, as well as at the Sub Media Centres at all of the 24 competition venues. The media, in addition to the athletes and officials, praised the 1600 volunteers that had arrived to Wroclaw from 59 countries to help and assist the participants. When the storm hit Wroclaw on the first week of the Games, it was the volunteers who saved the venues together with the staff from the Wroclaw Organising Committee.

President Perurena said after the Games: “I am very pleased with The World Games 2017. The organisers have done an amazing job: the venues were of very high standard, the competitions smooth and fair, the volunteers helpful and friendly and we had a world-wide TV coverage like never before, produced by the ISB and the ATM. We have received a lot of positive feedback from the international federations, journalists, spectators and officials. However, the most important thing for me is that the athletes were happy with the Games."

During the Closing Ceremony on 30 July, the IWGA flag was handed over to the Mayor of Birmingham, Alabama, where the 11th edition of The World Games will be held in 2021. 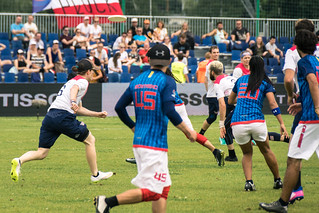 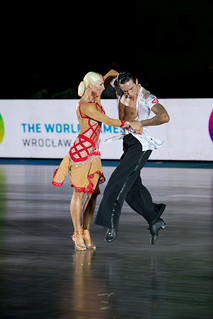 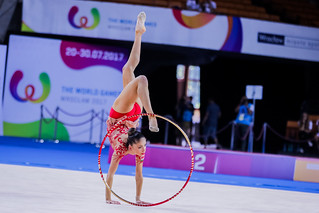 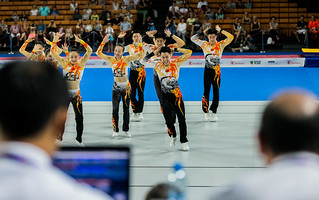 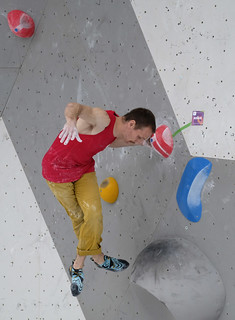 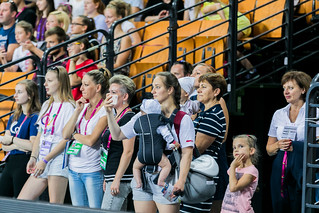 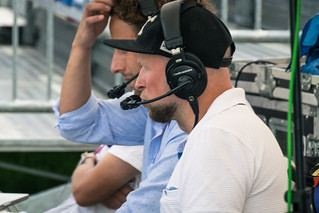 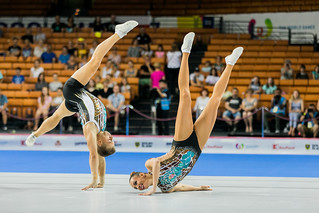 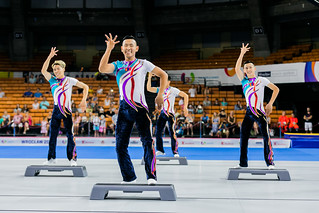 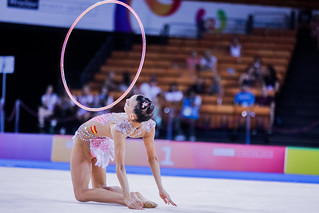 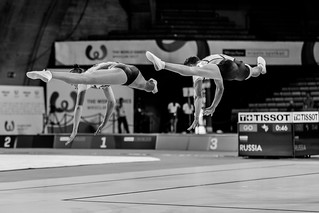 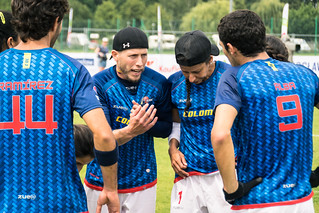