Karate has been in the programme since the first edition of The World Games in 1981, always with the same two disciplines, Kata and Kumite. Karate will make its debut appearance at the Tokyo Olympics in 2020.

ompetitive Karate is formed by two modalities: Kata and Kumite. Kata refers to a choreographed pattern of movements, while Kumite defines the confrontation of two competitors in a sparring mode.

We are The World Games

Most successful athletes of Karate 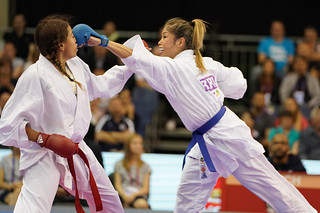 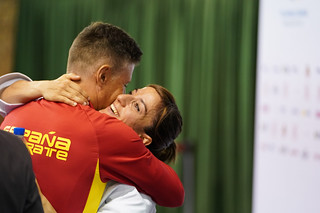 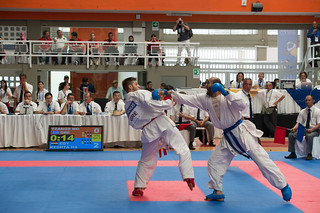 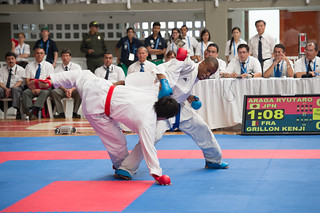 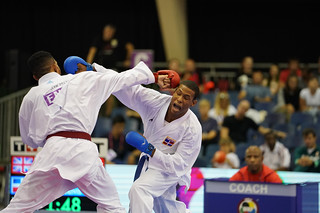 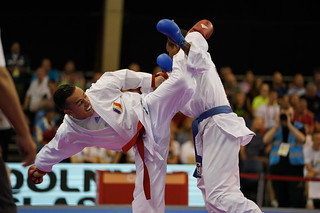 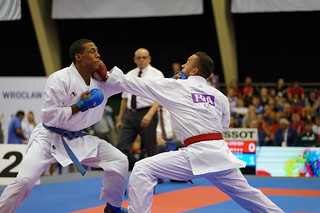 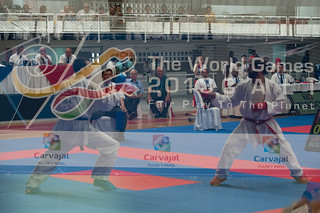 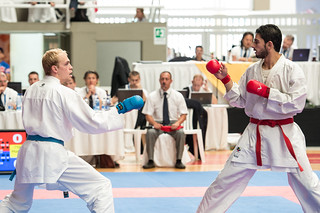 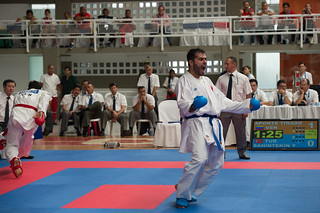 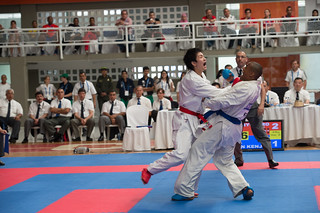 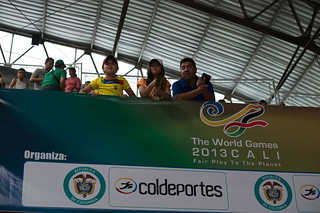