With the choice of Kaohsiung in Chinese Taipei as the Host City for The World Games 2009, the Games went for the second time to the Asian continent. Based on experience in The World Games 2011 in Akita, officials involved in the preparation of event expected similar language difficulties in Kaohsiung. However it proved that the younger generation in particular were capable of communicating adequately in English.

It was also a nice surprise to the athletes when they arrived in Kaohsiung to find that the Organizers had recruited numerous young interpreters who were capable of communicating in English to assist the participants. It was in particular the attitude and enthusiasm of the volunteers that made The World Games 2009 a very enjoyable event for the participants.

Kaohsiung’s is one of the biggest seaports in the world, and the city of Kaohsiung is likewise very sizeable; sport venues were spread over the whole territory of the city, making transport a major challenge for the organizers. The timely bringing into use of the Kaohsiung Mass Rapid Transport (MRT) certainly helped to solve the transport problems in the huge city. 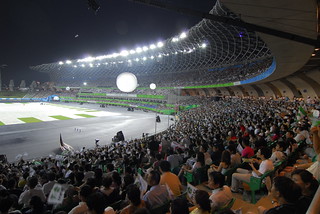 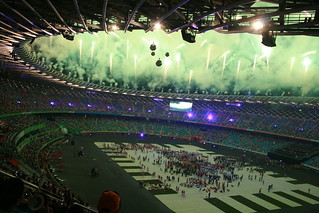 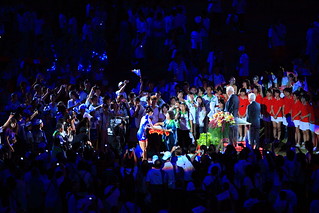 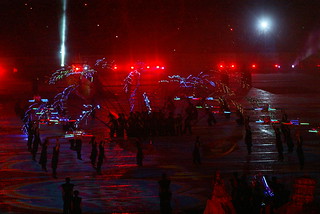 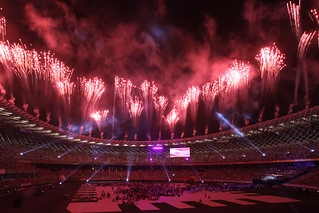 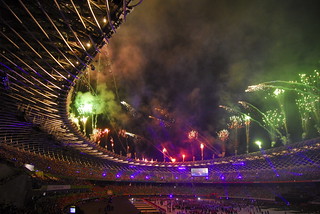 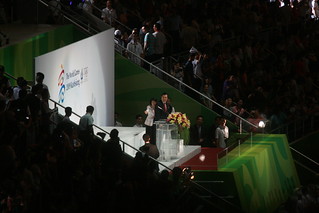 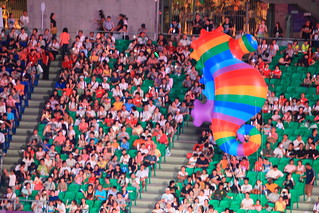 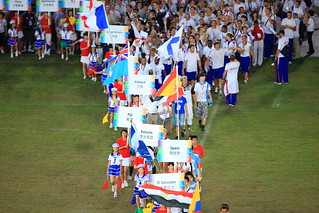 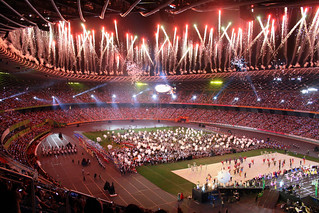 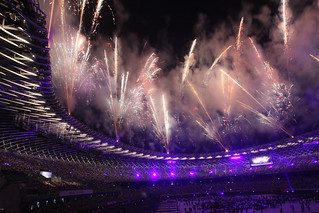 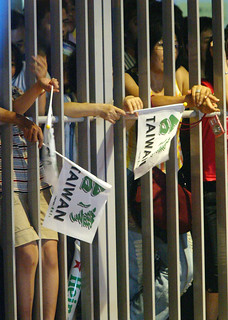