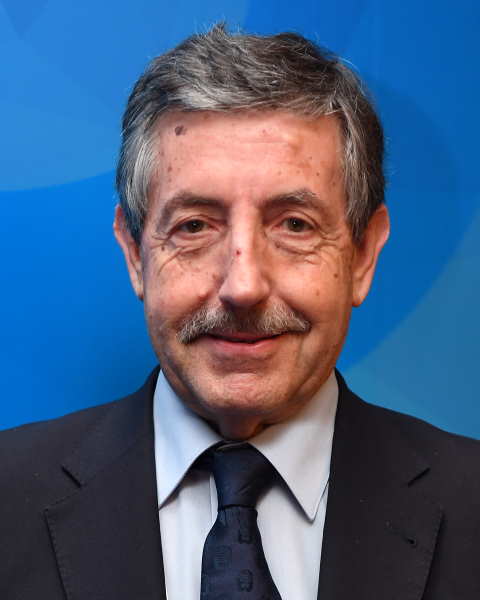 José Perurena is a former Spanish competitor in Canoe Sprint. The highlight of his sporting career was undoubtedly making the Spanish Olympic K4M 1000m team for the 1968 Olympic Games.

After retiring from elite sport, Perurena still maintained a strong link to sport, often in voluntary positions within the Spanish Canoe Federation. A qualified Canoe Sprint coach, Perurena also chaired the Athletes Commission of the Spanish Olympic Committee and became the Vice President (1976-1984) and then President of the Federation (1984-2000). He represented the International Canoe Federation (ICF) as Technical Delegate for Canoe Sprint and Canoe Slalom at the Atlanta (1996) and Sydney (2000) Olympic Games.

Following a four-year mandate serving on the IWGA Executive Committee from 2010 to 2014, he was elected as President of the International World Games Association in 2014 and re-elected in 2018 for another four-year term. His IOC Membership was extended in 2015 after exceeding the age limit of 70 years, due to his function as President of the IWGA.

While Perurena was attending his first edition of The World Games 2013 in Cali, Colombia as an IWGA Executive Committee Member, The World Games 2022 in Birmingham, Alabama, USA will be the second Games of Perurena’s presidency after Wrocław, Poland in 2017.

During his presidency, the IWGA Headquarters has moved from the United States to Lausanne, Switzerland. A renewed Memorandum of Understanding (MoU) with the IOC was signed in 2016, establishing an even closer collaboration with the IOC. Part of this includes worldwide live visibility through the Olympic Channel. 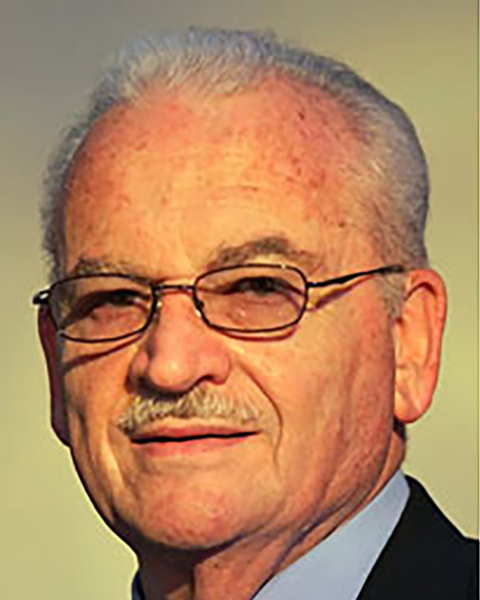 Ron Froehlich’s involvement in sport started as Treasurer of the South African Amateur Trampoline Union in 1963. He took up his first international role in 1974 as Secretary General of the International Trampoline Federation (FIT) and moved later on to Birmingham, Alabama, USA. Therefore, he attended The World Games 1981, Santa Clara as FIT Secretary-General, in his home country.

His first direct involvement with the IWGA started in 1989. Ron Froehlich was invited to be part of a working group to draft the new Constitution of the IWGA, which was accepted at an Extraordinary General Meeting in Monaco in 1990. On that occasion, he was elected Vice President of the IWGA.

Under the leadership of Froehlich, the IWGA welcomed 19 new sports as Members to reach today’s 37 International Sport Federations. At the end of his second term in 2000, the first Memorandum of Understanding was signed with the IOC.

During the last term of his Presidency, his home city Birmingham was selected as Host City for The World Games 2021, delayed to 2022. 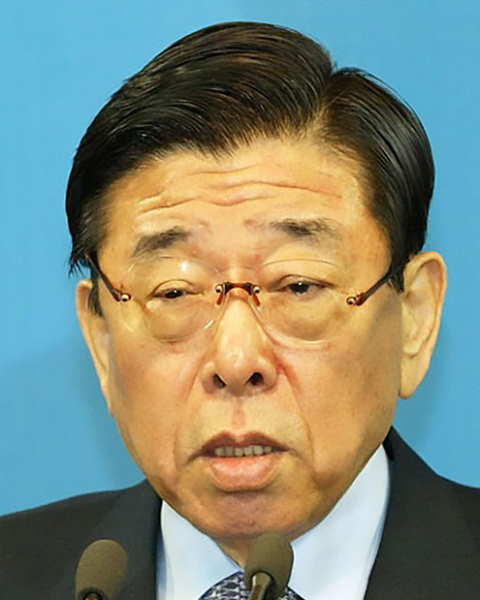 Dr. Kim started his sporting career in 1971, when he became President of the Korean Taekwondo Association. Subsequently, he formed and presided over the World Taekwondo Federation in 1973, which became a GAISF Member in 1975. Under his presidency, World Taekwondo obtained Olympic recognition in 1980 and finally joined the Olympic Programme from 1992.

Dr. Kim was involved in a group of sports leaders from within the 'Non-Olympic Federations' which in 1979 had initiated the idea to create an international, modern, multi-sport event named 'World Games'. At the Assembly of Non-Olympic Sports Federations in Seoul, Republic of Korea, on May 21, 1980 he became the very first President of the World Games Council.