Learn more about Aikido on Wikipedia.

"Whenever I move, that is Aikido," said Morihei Ueshiba, its founding father at the beginning of the 20th century. Still endorsing Ueshiba's philosophical concept of harmony and peace, Aikido refrains from real combat between its practitioners.

A Beginners' Guide to Aikido

Most successful athletes of Aikido 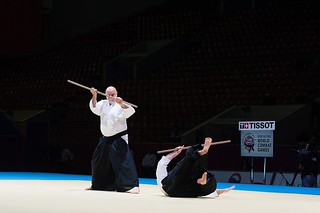 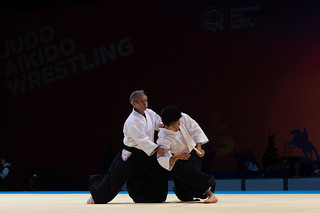 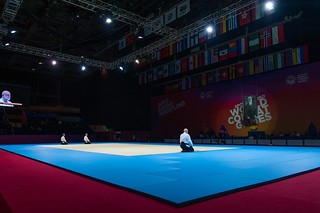 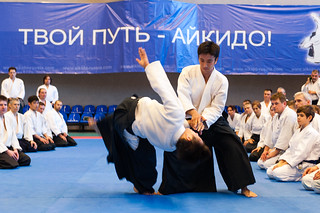 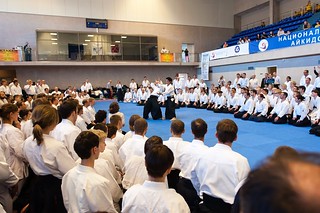 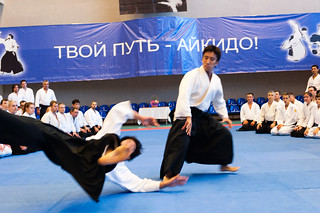 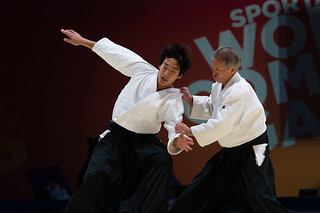 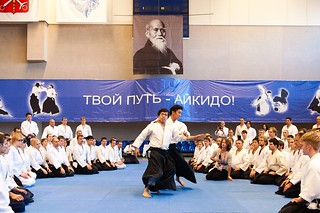 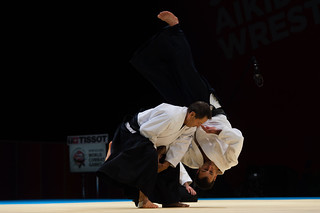 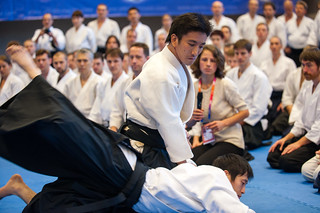 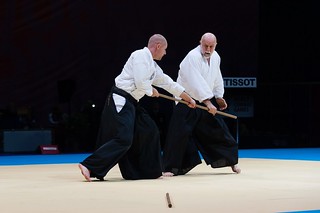 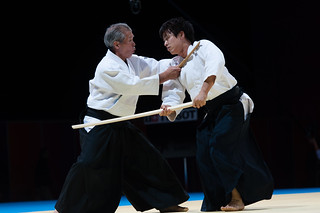