Akita had indicated their interest to host the Games in early 1994 and made a formal bid in 1996, which resulted in the signing of the contract in October 1996. One of the main issues of the Akita Games was language interpretation, as relative few people in Japan speak English and even fewer people outside Japan speak Japanese. The organizers used over 1000 persons (professional as well as trained volunteers) as interpreters during the event. The World Games 2001 started with the Opening Ceremony at the Yabase Stadium; a dazzling show of cultural elements, music and dance concluded with fireworks under a bright blue and sunny sky. The weather did not stay like that throughout the event; on two days many outdoor events had to be postponed or shifted due to a passing typhoon. The bad weather also troubled a new element at the Games i.e. the World Games Plaza; a festive place in the centre of the City where athletes could meet their fellow competitors and citizens of Akita. Athletes in World Games are hosted by sport for the duration of their competition; Akita was the first Host City where extra hotel accommodation for some of the athletes was arranged by their National Olympic Committee for the periods that they were not in competition. 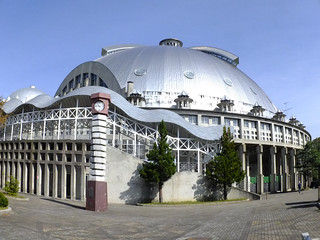 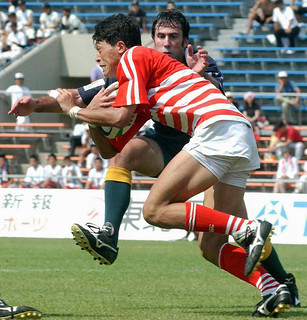 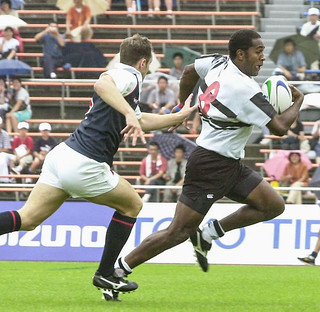 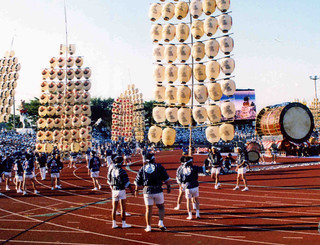 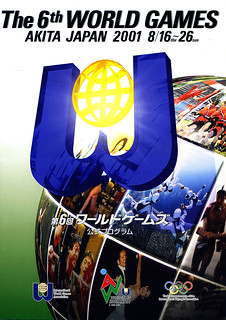 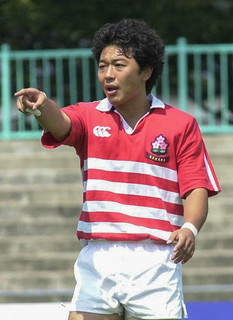 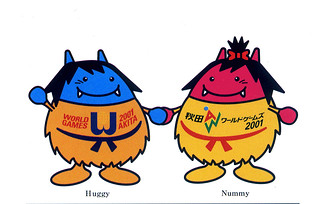 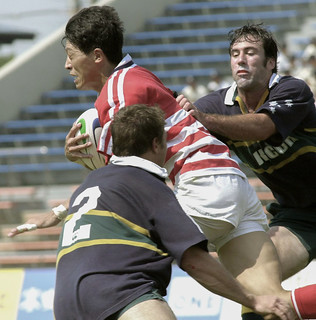 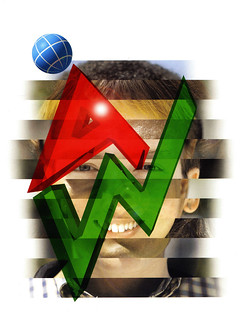 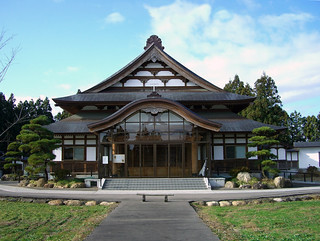 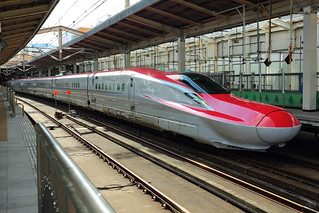 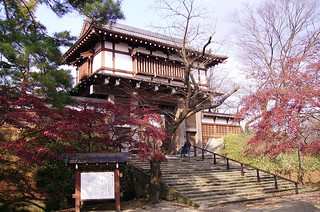