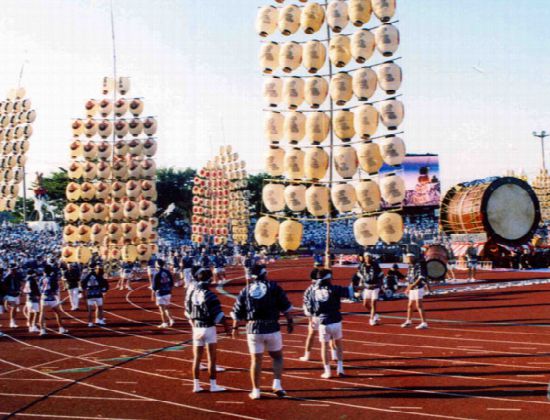 The 6th edition of The World Games took place from 16 to 26 August 2001 in the port city of Akita in north-western Japan. 27 sports (22 in the official programme plus five invitational sports) thrilled the city of about 310,000 inhabitants during the ten days of competition. After the première in the USA and four editions in Europe, The World Games were held in Asia for the first time.

A total of 127,000 spectators attended the events. 1,968 athletes competed in the 157 medal events in the official programme, their goal being the gold medals of The World Games. A total of 13 titles were awarded in the 5 invitational sports. Competitors from 80 nations took part in TWG 2001. The most successful nation within the official programme was Russia with 24 gold medals, 15 silver and 5 bronze, followed in the medal tally by the USA with 14/8/8 and Germany with 10/10/12 medals. The host country was ranked seventh with 9/6/10 medals.

Seven Debuts on the Programme

The individual disciplines in Rhythmic Sports Gymnastics were part of the official competition programme of The World Games for the first time. Billiards, Flying Disc and Orienteering also made their debut. Within the invitational sports programme, Sumo and Beach Handball premièred, as well as Tug of War Indoor as an all-female discipline. Sumo and Tug of War Indoor became part of the official programme from 2005 (Duisburg, Germany) onwards. Beach Handball made this leap into the programme in 2013 in Cali, Colombia. The discipline Roller Hockey had its last appearance in Akita; the international federation replaced it by Inline Hockey in 2005.

998 media representatives reported on the competitions at the 21 venues. The Japanese Broadcasting Corporation NHK produced the television pictures from the Games. For the first time, all sports during The World Games were covered by the TV production. The spectacular opening ceremony with its colourful show highlights caused a sensation on 16 August 2001 at the Yabase Stadium. The opening of the Games was conducted by Atsuko Toyama, the Minister of Education, Culture, Sports, Science and Technology of Japan. The closing ceremony was also originally planned for Yabase Stadium, but due to unfavourable weather conditions the organisers decided to move to the Yuwa Skydome for the farewell show on 26 August 2001.

An unusual event challenged the organisers: a typhoon that raged over the city for two days during the Games forced many competitions to be either started later or moved to other venues. The good news: no event had to be cancelled.

For the first time, some National Olympic Committees organised hotel accommodation for their athletes, beyond the period of hosting by the IWGA. This can be seen as a sign of the further development of the Games. 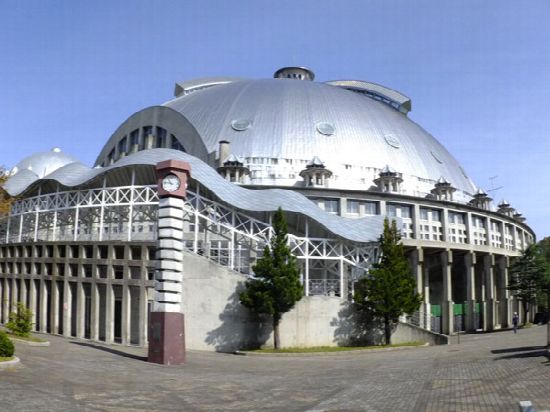 The main innovation was the organisation of The World Games Plaza in the centre of the city. The daily cultural festival made it possible for athletes, fans and residents of Akita to meet and to celebrate the event. The première proved so successful that it has since become an integral part of The World Games experience.

The mascots of the World Games 2001 in Akita were based on Namahage, fearsome ogres from folk myths; one was named Huggy and the other one Nummy. 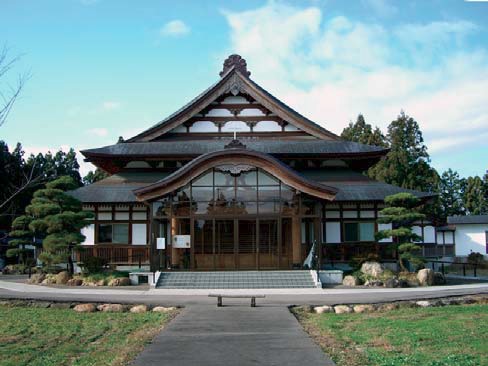 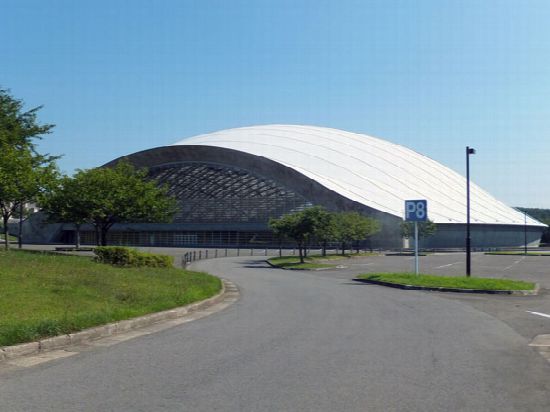 Akita is the capital city of the Akita Prefecture in Japan in the northern part of the Honshu, Japan’s Main Island. The city has a population of 320.000 and is located in the centre of the Akita Prefecture, bordered by the Sea of Japan. The area of Akita has been inhabited for thousands of years. The Akita Castle was established in 733 AD. The area was ruled by a succession of local samurai clans which strengthened the castle town of Akita. With the establishment of the municipality system in 1889, the city of Akita was offi cially established. The Akita Kanto Festival is a 350 years old summer festival where participants balance 15 meter poles with 230 lanterns on their chins; the annual event is held in August during the evening and night hours. It also featured as a cultural element at the opening of World Games 2001. 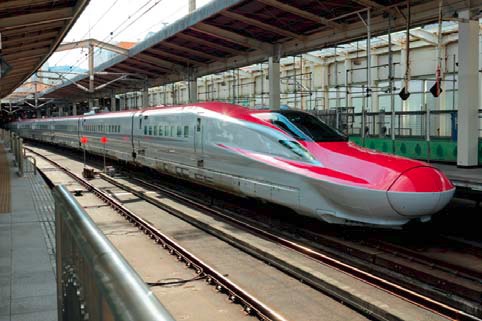 The economy of Akita remains heavily dependent on agriculture (particularly rice cultivation), forestry and mineral extraction. Akita contains one of the most important oil fi elds in Japan. Oil refi ning, woodworking,
metalworking and the production of silk textiles are the main industries. In the same year as the World Games in Akita, the Akita Shinkansen, connecting Akita to the national high speed network, started its operation.

The event logo for the World Games 2001 in Akita has straight forward and simple design. There is the A from Akita and the W from World Games, crowned with a grid model globe. The World Games logo as well as the year and the name of the Host City completed the image.
The poster for the event promotion shows a glowing grid globe within a three dimensional World Games logo. Images of the participating sports are  projected on the segments of the globe. In the bottom of the poster are three emblems, the World Games logo, the Akita event logo and for the fi rst time at a World Games event, the Olympic Rings acknowledging the fact that the World Games are staged under the patronage of the International Olympic Committee.
This patronage was a direct result of the Memorandum of Understanding that was concluded earlier between the IWGA and the International Olympic Committee. Like in Karlsruhe, the Akita OC had the school kids involved in the activities for the event. The kids in the Akita schools made paintings of the participating World Games sports and the designers helped them to arrange the paintings within a circle, like a globe. The organizing committee printed the kids’ paintings on various posters. 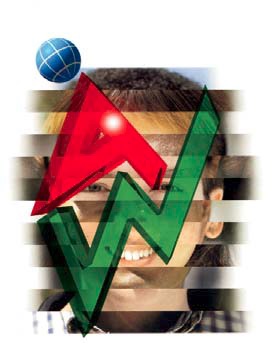 On the kid’s poster, a good number of the participating sports in the World Games in Akita are depicted. The kids had a good idea of the essence of the portrayed sports; probably they had been well briefed by the designers, who also assisted in the composition of the total image. Another poster from Akita shows the Akita event logo superimposed over a kids face. This face was composed out of twelve sections from different images; however together the twelve sections formed one face. 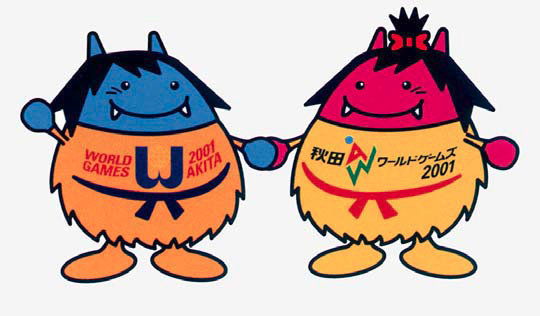 The mascots Huggy and Nummy were created for the Akita event. It is difficult to see which species these creatures resemble. The egg-like shapes are hairy, apparently having a fur. The head hair is longer than the fur and to show you that Nummy is of the female gender, she has a pony tail op top. Huggy shows the World Games logo on his chest, while Mummy shows the Akita event logo. Both are very sporting and athletic as they areused in the pictograms of the participating sports.