The participants of the second World Games in London were more aware of what to expect from the event than in Santa Clara. The athletes were looking forward to top-class competitions. As the athletes were now only invited for the duration of their own competition, they were totally focussed on their contest only. They had the same campus-style accommodation as in Santa Clara, now in the Royal Holloway College (University of London). 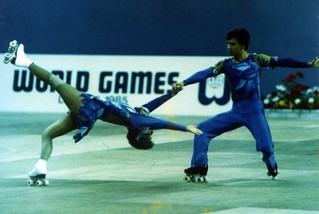 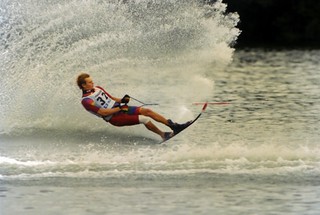 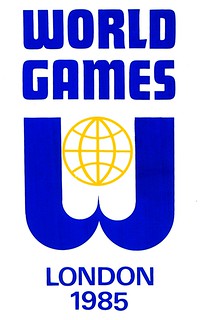 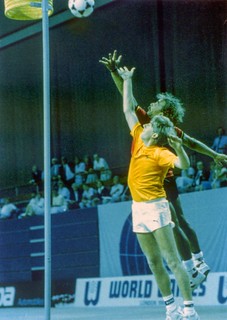 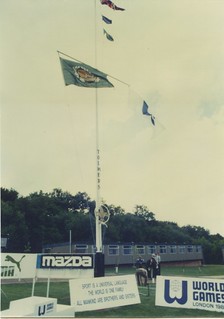 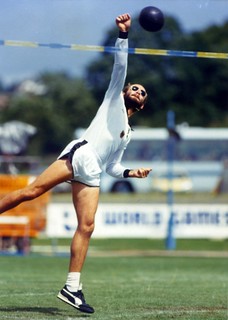 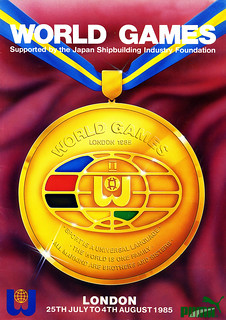 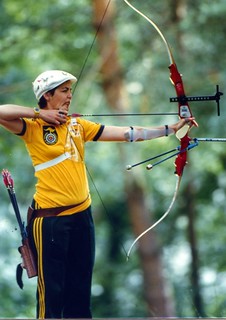 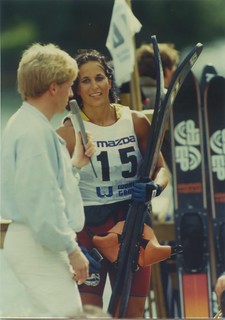 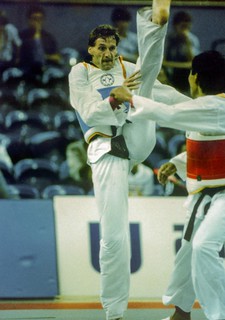 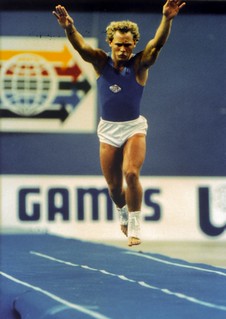 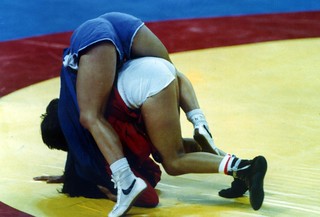