The 7th edition of The World Games took place from 14 to 24 July 2005 in Duisburg, Germany. This industrial city in the west of Germany with 500,000 inhabitants organised the Games together with its partner cities Bottrop, Mülheim an der Ruhr and Oberhausen. 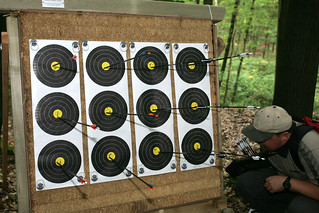 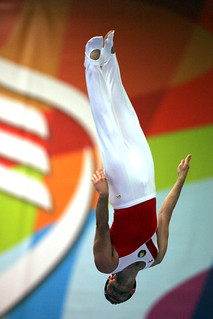 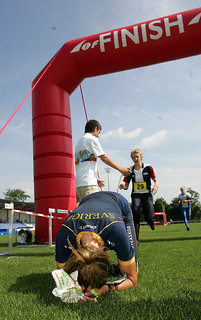 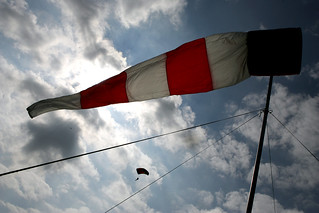 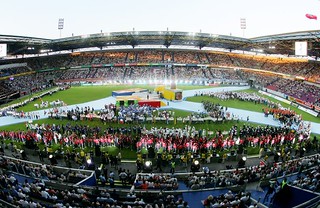 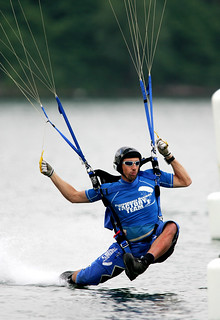 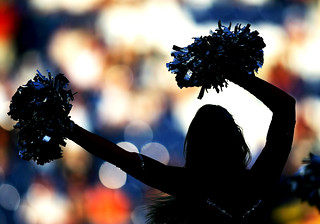 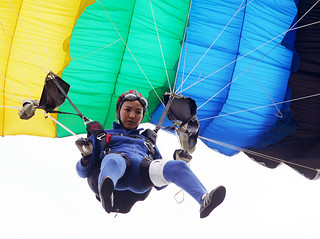 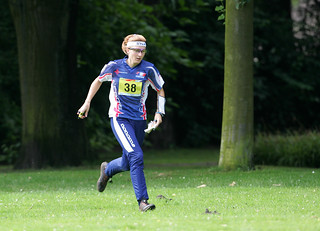 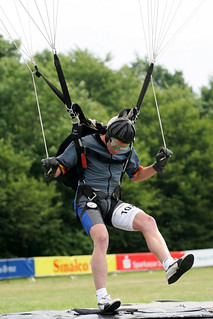 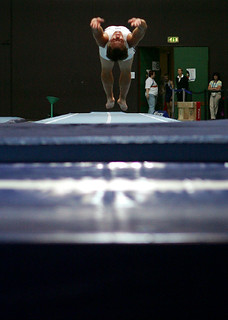 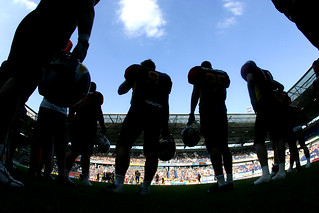