The International Floorball Federation (IFF) was founded in 1986 by Finland, Sweden and Switzerland. IFF gained SportAccord provisional membership in 2000 and IOC recognition in 2008, and the IOC 123 session gave full recognition in 2011.
IFF became a member of the IWGA in 2013, and was on the official programme for the first time at TWG 2017 in Wrocław, Poland.

A Beginners' Guide to Floorball

Most successful athletes of Floorball 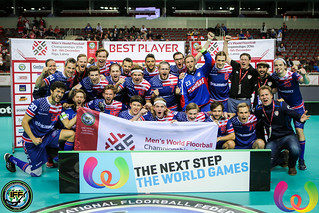 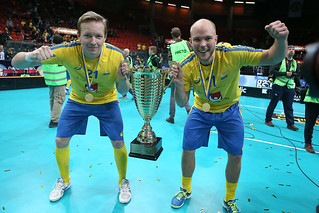 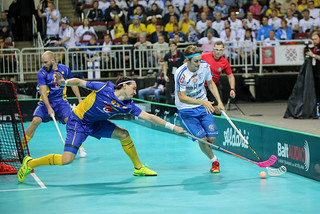 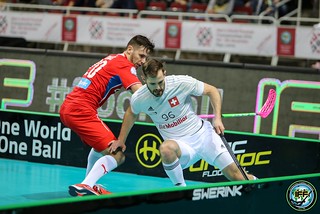 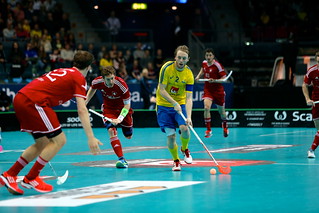 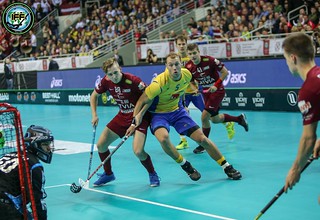 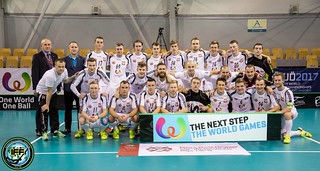 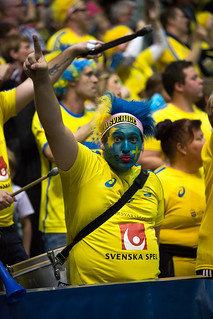 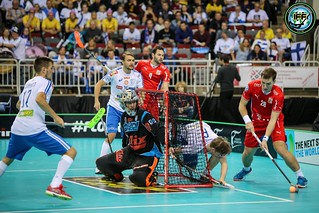 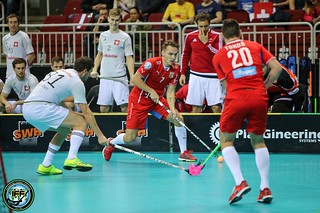 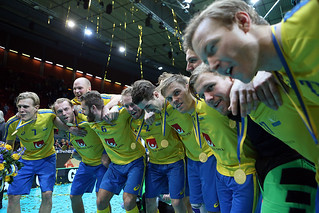 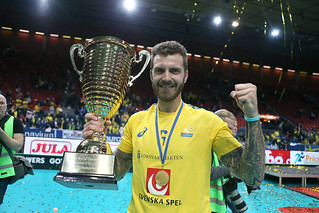