Netball was developed as a variant of basketball for women in the late 19th century. The main leagues are in Australia, Jamaika, New Zealand, South Africa and the UK.

Netball was last included in the fourth edition of The World Games 1993 in The Hague, Netherlands.
Nevertheless, the association feels part of The World Games family. Proof of this: IWGA Athlete of the Year 2016 was the Netball player Mwai Kumwenda from Malawi.

A Beginners' Guide to Netball

Most successful athletes of Netball

Most successful countries of Netball 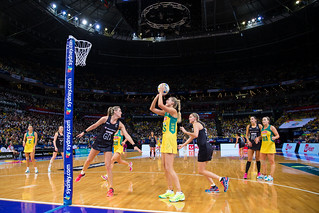 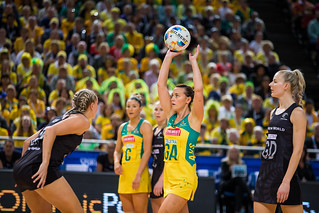 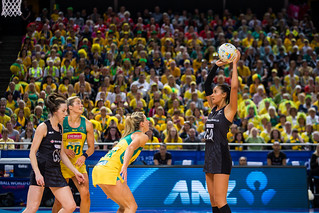 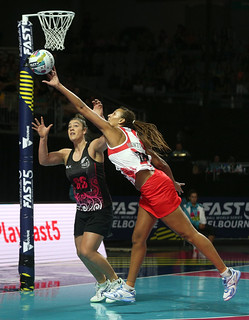 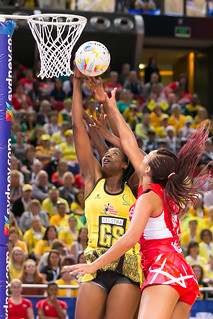 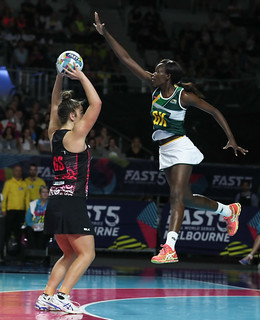 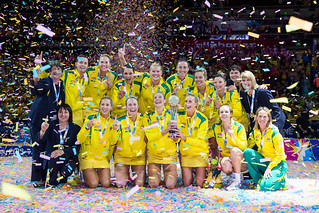 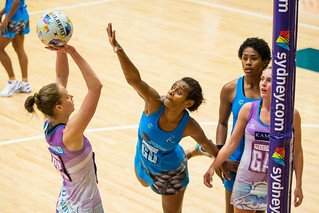 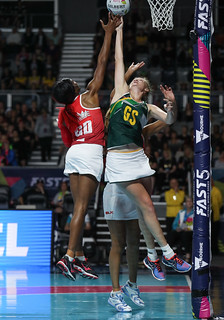 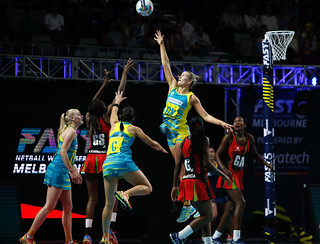 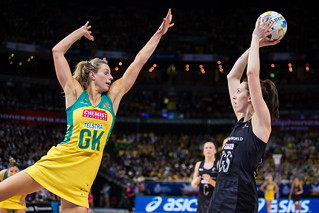 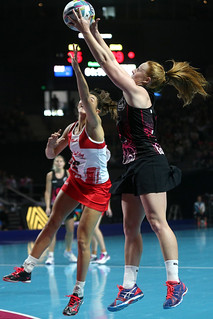