Baseball and Softball were two of the 12 founding sports of the IWGA in 1980. Softball was part of The World Games sports programme in the first two editions of the Games, at Santa Clara 1981 and London 1985, while Baseball was played in 1981. In 2009 and 2013, Softball was an invitational sport at the Games.

The two international governing bodies for Baseball and Softball (IBAF and ISF) merged in 2013 to become an IWGA member as the WBSC. Women’s Softball will be part of TWG 2022.

A 70mph softball, released from an average distance of 37 feet from the plate, will result in 0.35 seconds of reaction time for the batter.

A Beginners' Guide to Baseball - Softball

Most successful athletes of Baseball - Softball

Most successful countries of Baseball - Softball 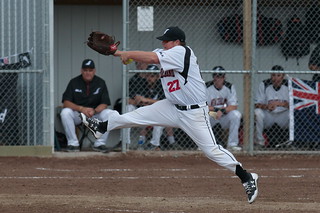 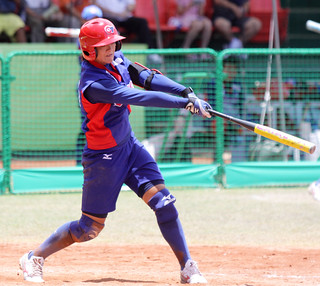 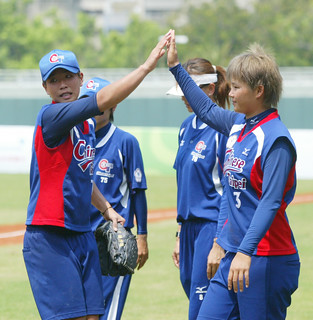 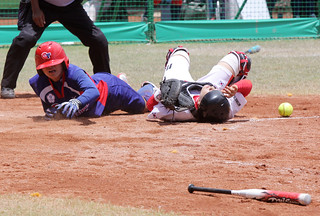 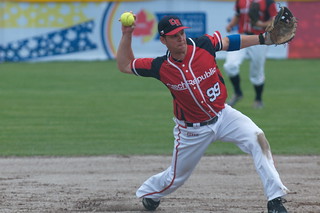 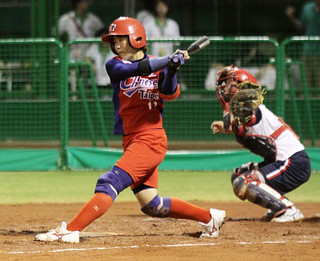 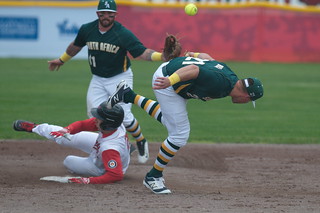 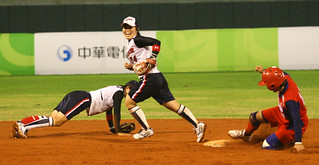 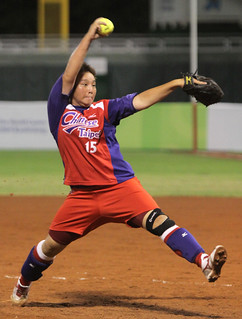 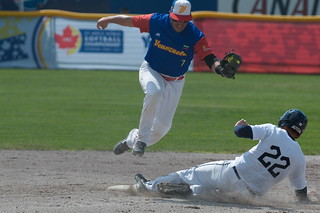 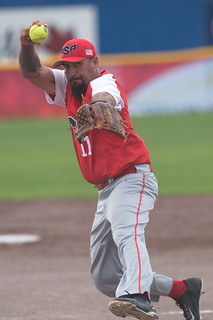 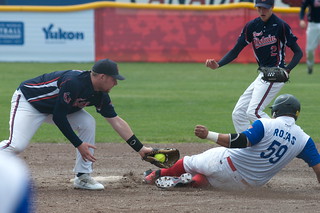