More than a stopgap

From the deep south to the far north, from Port Elizabeth in South Africa to Lahti, Finland. The fifth edition of the World Games was held from 7th to 17th August 1997 in this Finnish city, best known for its Nordic Skiing events. Port Elizabeth had withdrawn from its commitment to host the Games just three years before the start of the event.

The official programme of the Lahti Games included 22 sports. A total of 164 medal events attracted 93,000 spectators during the ten competition days. 1,566 athletes from 70 nations strived for the gold of The World Games.

Port Elizabeth was the original choice to host the event in 1997. The Mayor of Port Elizabeth duly received the World Games flag at the closing ceremony of TWG 1993 in The Hague, Netherlands. But in August 1994, Port Elizabeth decided to pull out of the Games due to the political situation in the country. Lahti in Finland stepped in at short notice and signed the host contract in January 1995. 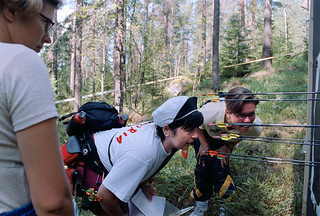 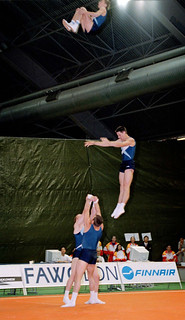 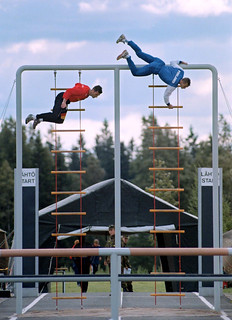 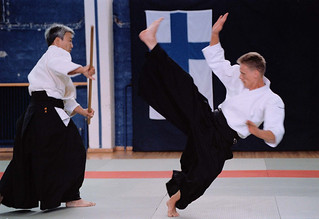 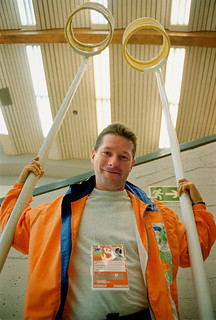 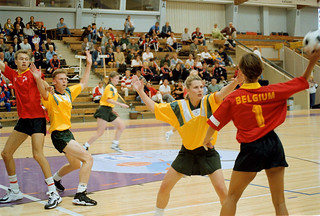 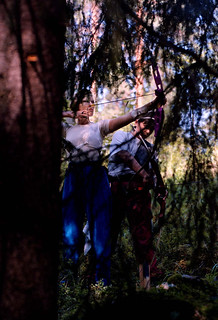 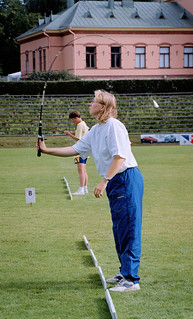 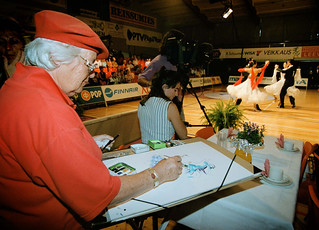 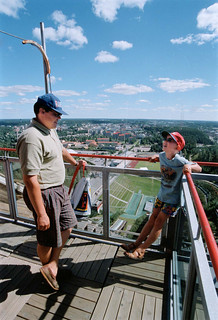 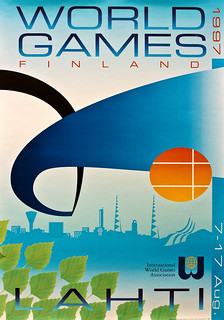 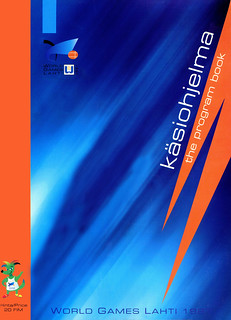