In the public perception, Sumo is associated with heavyweight athletes. But there are also lightweight classes, -85 kg for men and -65 kg for women. In the Open class, athletes of all weight classes compete against each other.
At TWG 2017 the 25-year-old lightweight Batyr Altyev from Russia took his chance fighting in the Open weight class, and he made it to the final. What a success! Finally, he lost against his compatriot, the 140 kg Heavyweight champion Vasilii Margiev. But nevertheless, it was an outstanding success for the lightweight.

Prior to starting their bout in the ring – the ‘dohyo’ made of sand and clay – both sumo wrestlers, or ‘rikishi’, go through ancient ceremonial preparations. They clap their hands to “awaken the gods”, they toss salt into the ring for its purification, and they stamp their feet to “crush all that's evil”.
There are 82 ki-ma-ri-te, or ways of winning the match. Although most athletes use the common methods of pushing or forcing the opponent out of the dohyo, there are some unusual methods in which the rikishi is flipped over or crushed after losing sight
of the opponent, making the match very exciting to watch.

A Beginners' Guide to Sumo

Most successful athletes of Sumo

Most successful countries of Sumo 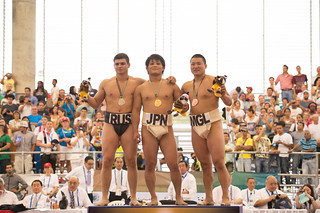 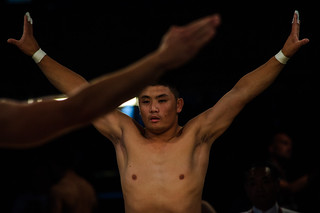 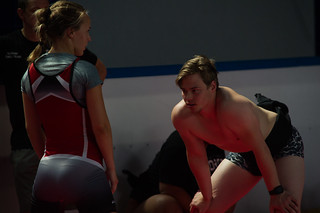 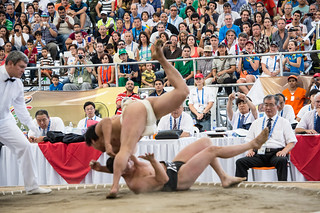 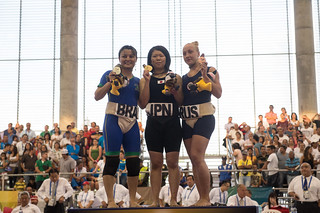 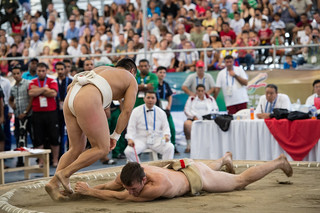 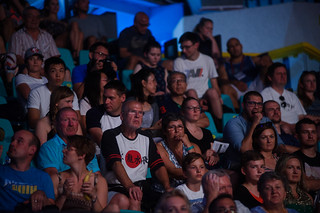 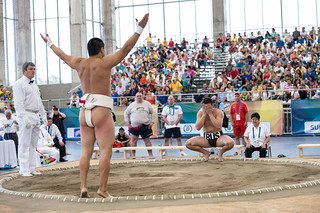 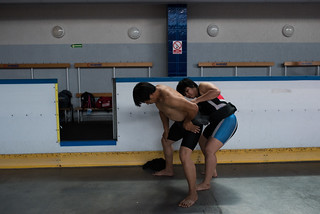 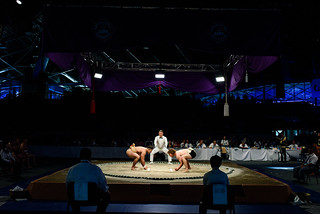 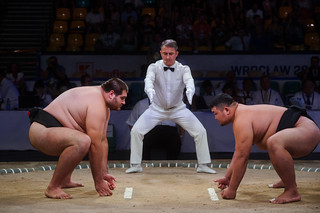 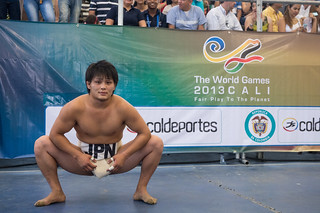