Ju-Jitsu is the sport in which most gold medals were awarded during The World Games 2017. 22 Medal events were held in Wrocław, Poland.

The Ne-Waza System is also called ‘human chess’. Strategies and tactics are designed to make your opponent waste his energy so as to submit him/her later in the fight.

A Beginners' Guide to Ju-Jitsu

Most successful athletes of Ju-Jitsu 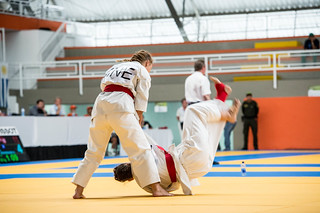 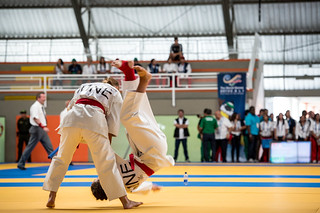 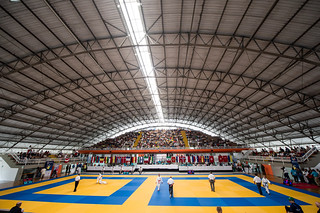 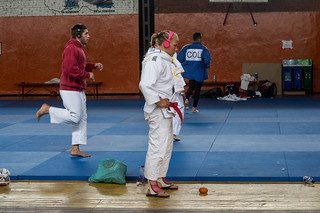 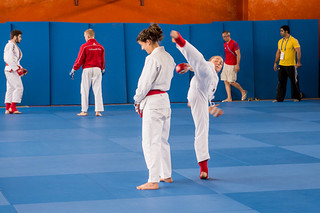 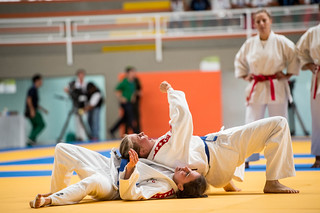 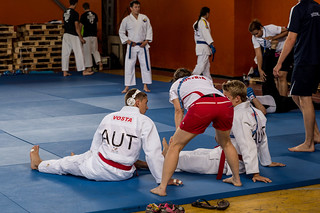 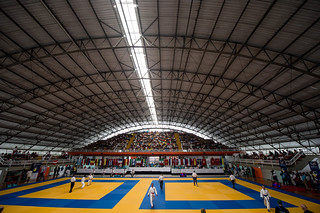 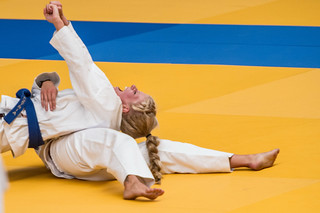 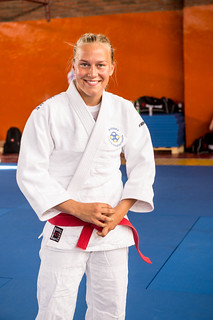 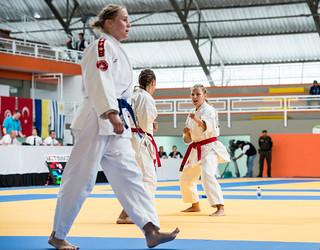 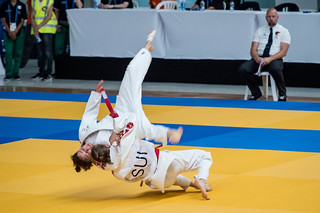