Racquetball and Squash are both racquet sports. It’s not easy to distinguish between the two sports, at least at first glance. Differences refer to the size of the racket, ball, court and the rules.

Racquetball is one of the early members of the IWGA and appeared on the programme of three out of the four first editions. It was not until 2009 that the sport made its come-back, and it will also be represented in Birmingham, USA in 2022.

A Beginners' Guide to Racquetball

Most successful athletes of Racquetball

Most successful countries of Racquetball 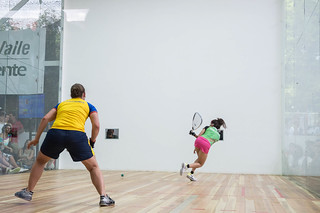 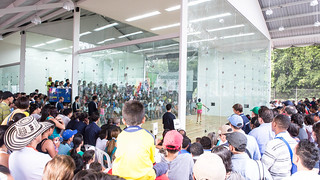 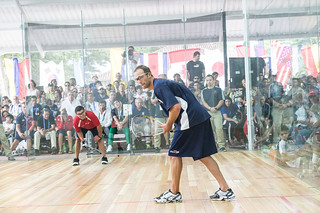 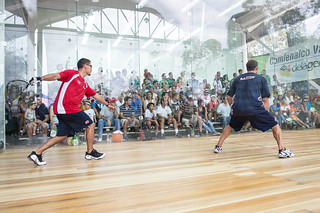 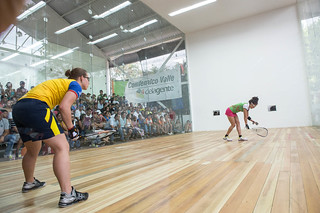 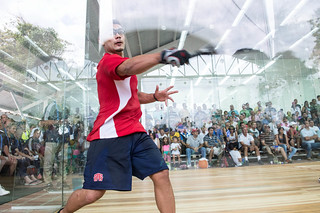 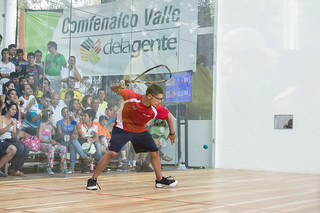 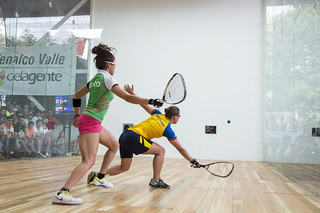 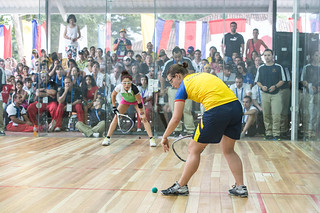 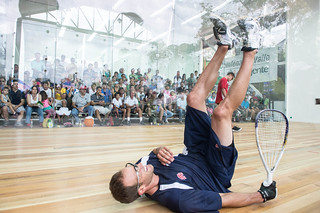 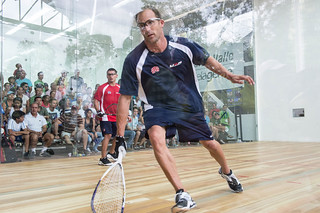 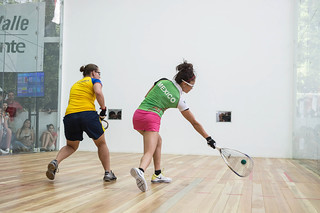