Although Hockey is part of the Olympic programme, the association is represented with its discipline Indoor Hockey at The World Games.

Indoor hockey developed in Germany during the 1950s. The German Hockey Associations set the rules of Indoor Hockey for the FIH, which recognised the discipline for the first time in 1968.

A Beginners' Guide to Hockey

Most successful athletes of Hockey 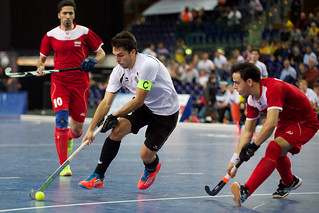 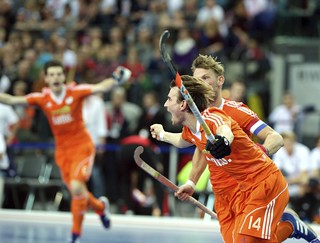 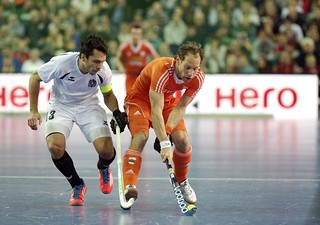 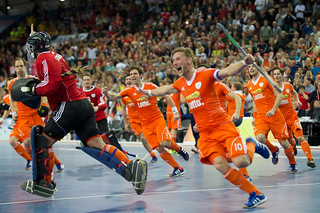 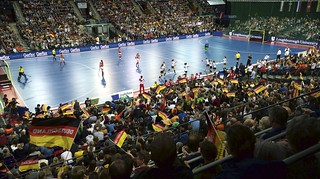 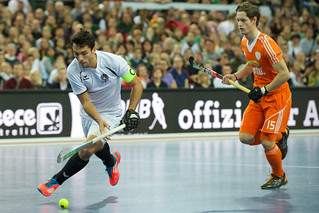 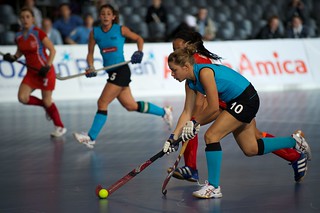 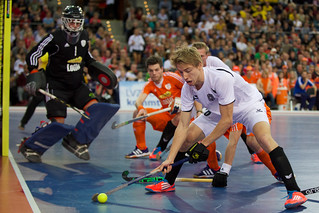