Korfball is the world’s only dedicated mixed-gender team sport.

Korfball has been on the programme of The World Games since 1985. Nine times in a row since then, the Netherlands won the gold medal. Belgium won silver eight times.
In 2017, for the first time in the history of TWG, there was no final ‘The Netherlands versus Belgium. The Chinese Taipei team made it into the game for gold and broke the ‘iron law’ which underlines the growing popularity of korfball worldwide.

A Beginners' Guide to Korfball

Most successful athletes of Korfball 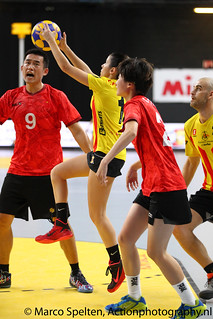 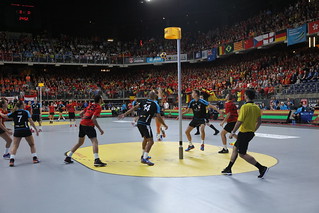 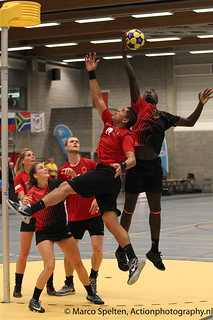 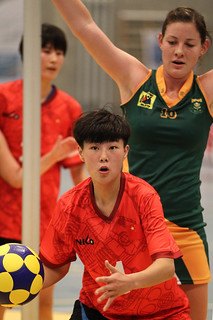 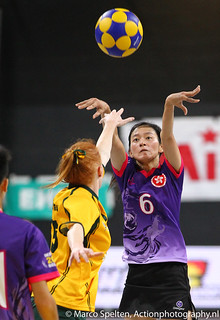 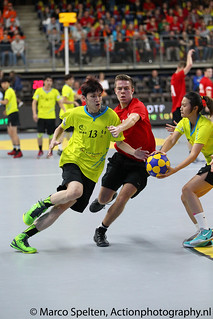 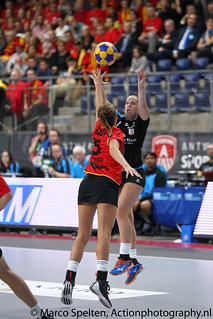 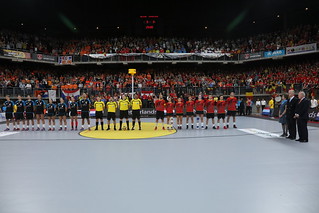 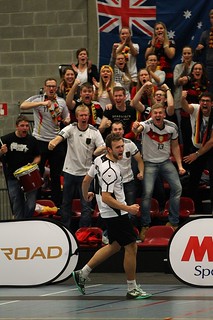 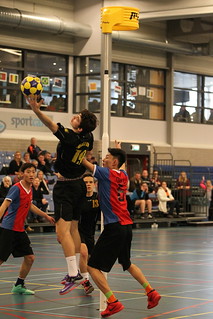 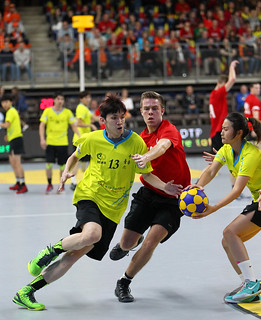 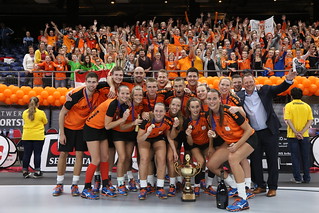