On Screen Worldwide For the First Time 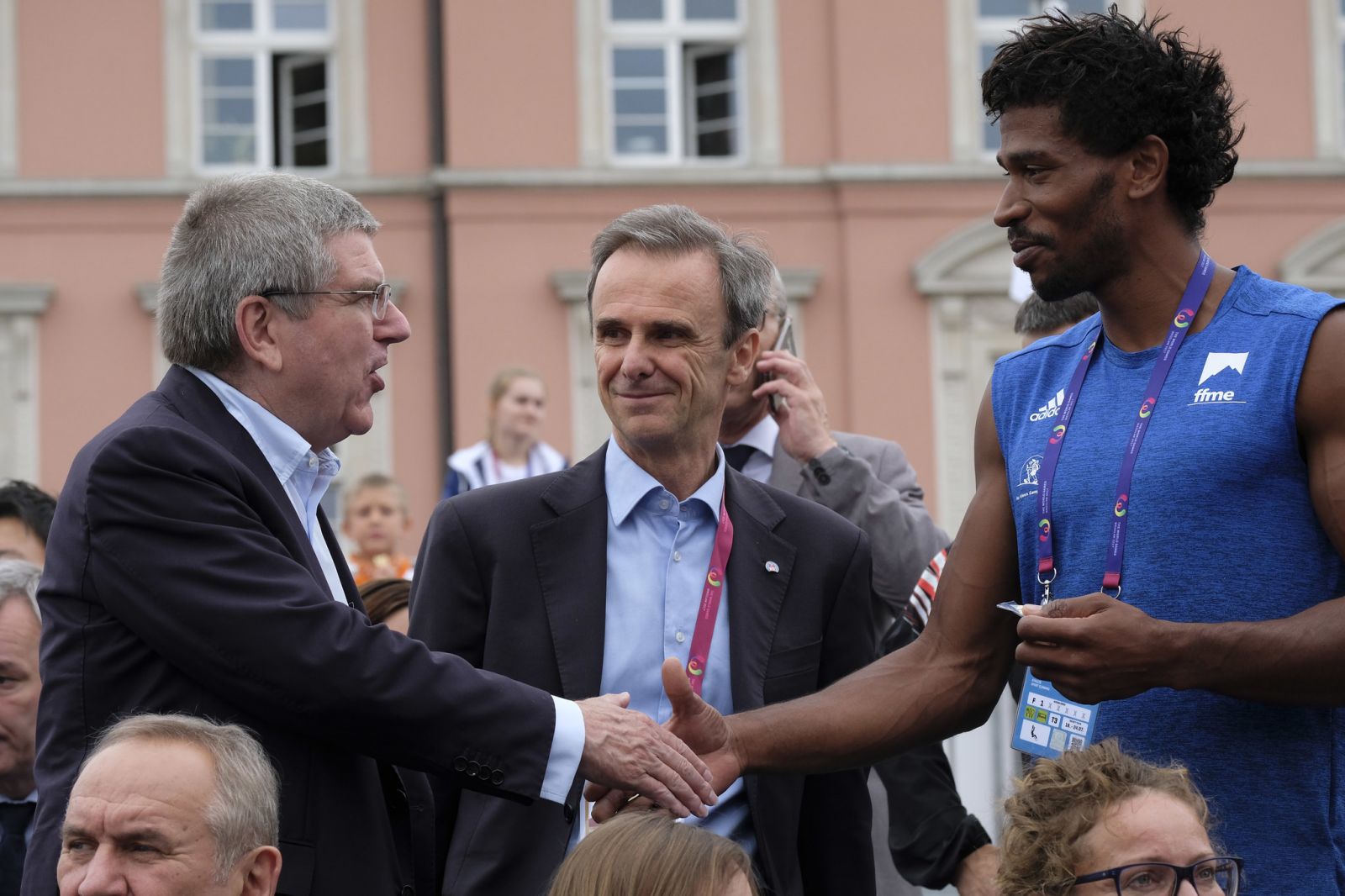 The 10th edition of The World Games 2017 in Wroclaw, Poland, took place from 20 to 30 July. A total of 163,355 spectators watched the battle for gold in the capital of the Lower Silesian Voivodeship (approx. 530,000 residents). For the first time in the history of the World Games, the competitions could be seen worldwide. The transmission via the Olympic Channel platform made that possible.

31 different sports (27 on the official sports programme and 4 on the invitational one) found a perfect stage during the ten days of competition. The 3,292 athletes (2,936/356) from 103 countries enjoyed the city's warm hospitality and the 26 first-class competition venues, which enabled them to compete at the highest possible level.

Russia best for medals, then Germany and Italy

Three sports made their debut at the 2017 World Games: Floorball, which was on the programme as an invitational sport in 1997, Lacrosse and Muaythai. Kickboxing (IWGA member since 2014) was represented as an invitational sport for the first time, as was Indoor Rowing. The host city also chose Speedway and American Football as invitational sports. Both sports are very popular in Poland and attracted many spectators to the Olympic Stadium in Wroclaw. The Games also confirmed that the event can be a stepping-stone to the Olympic Games: SportClimbing, Karate and Roller Sports will be represented for the first time at the 2021 Games in Tokyo. 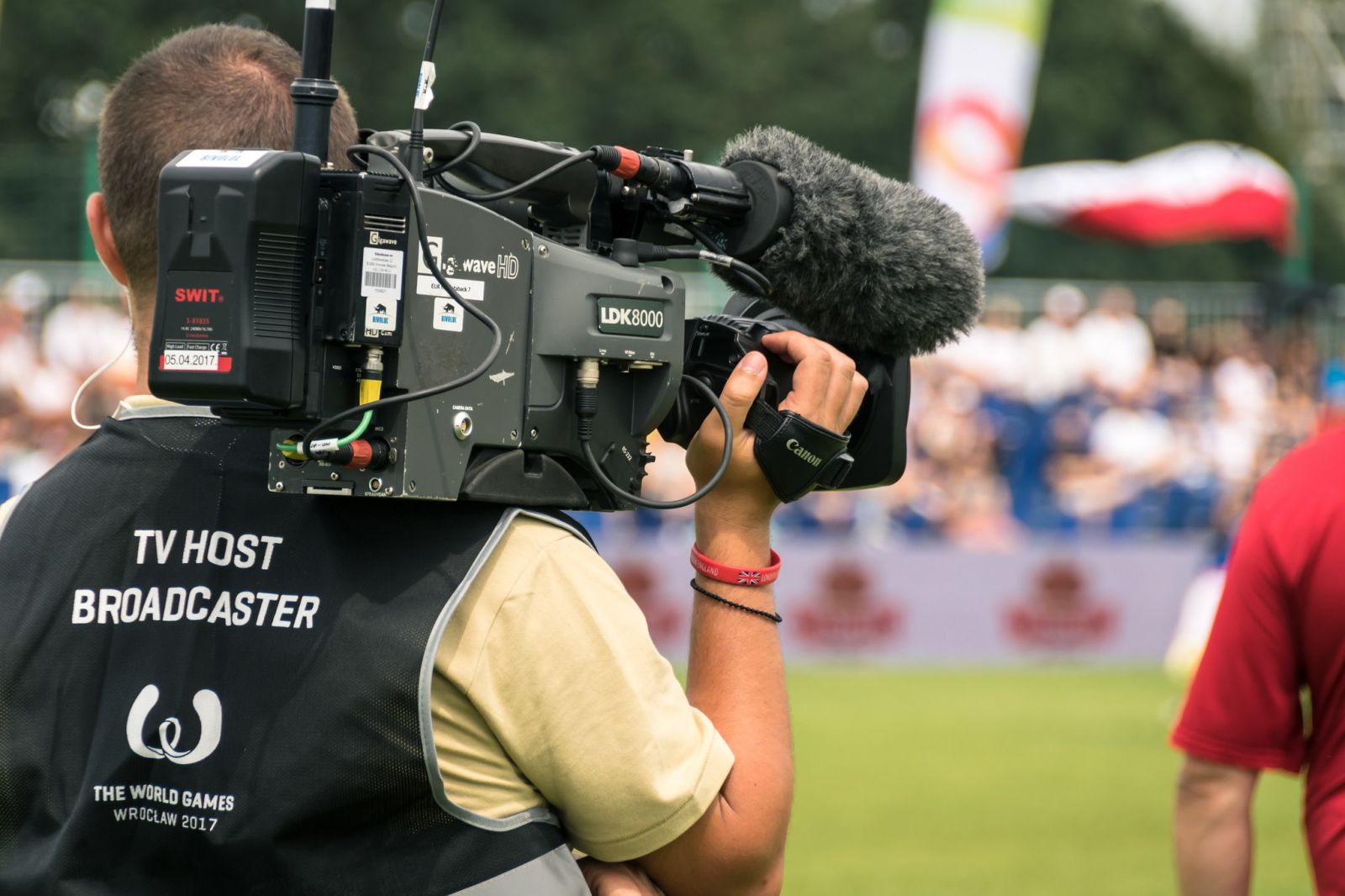 The TV production companies ISB and ATM produced 400 hours of content for TWG 2017. The pictures from the Games were shown in 130 countries worldwide. In addition, sports fans around the world were able to follow the Games around the clock on the Olympic Channel. According to IWGA President José Perurena these were, in terms of television coverage, the best Games ever!

861 accredited media representatives from 50 countries covered The World Games from Wroclaw. They had good working conditions both in the main Media Centre and in the sub-Media Centres at all competition venues. In addition to the athletes and officials, the media also praised the 1,600 volunteers who had come to Wroclaw from 59 countries to help and support the participants.

Volunteers to the rescue

When a bad storm hit Wroclaw in the first week of the Games, it was the volunteers who, together with the staff of the Wroclaw Organising Committee, saved the venues. Nevertheless, due to the weather conditions a medal event, for the first time ever, had to be cancelled completely. The Boule competition site for the disciplines Raffa and Lyonnaise could not be repaired in time.

The host city used the Games to show off their best: the market place, one of the main attractions of the city, and the zoo with its Africanum, were parts of the orienteering circuit. The new Philharmonic Hall, The National Forum of Music, served as the venue for the Powerlifting competitions. The Jahrhunderthalle provided an impressive setting for the performances of the athletes in Gymnastics and DanceSports. The football stadium built for the UEFA Championships was the venue for the spectacular show that was part of the Opening Ceremony, which got more than 25,500 spectators in the mood for the ten competition days. IOC President Thomas Bach officially opened the 10th edition of The World Games. 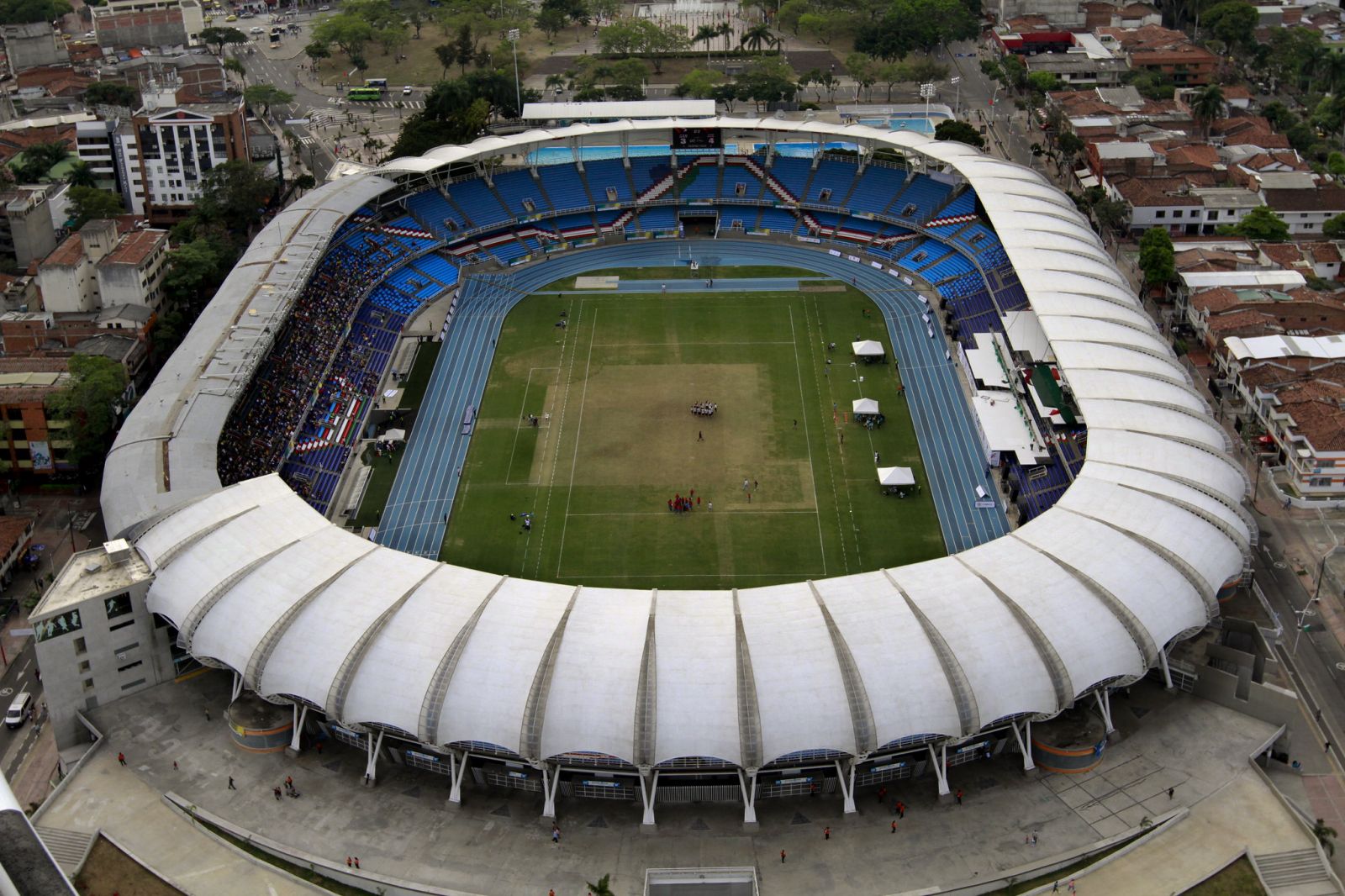 At the same time, Wroclaw used the Games to make lasting improvements to its sports infrastructure. With financial support from the state, the city built a new swimming pool with indoor and outdoor pools. Zucdem created a Speed Skating rink which can still be used by fans of this sport in their free time. The city also took advantage of hosting TWG 2017 to extensively renovate the Olympic stadium built in 1928. It is still used as a sports facility for American Football and Speedway.

The mascots of the Games were the two fairytale figures Hansel and Gretel. They were found through a public competition in which anyone could participate. Hansel and Gretel allude to an old building in the city centre with the nickname Hansel and Gretel, which is a landmark of the city.