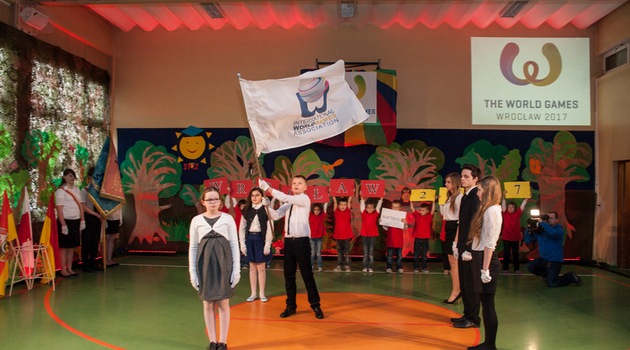 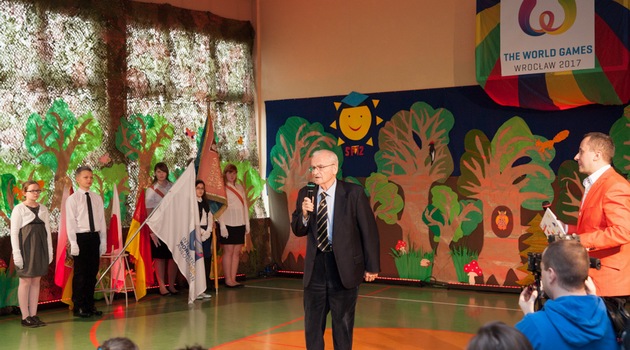 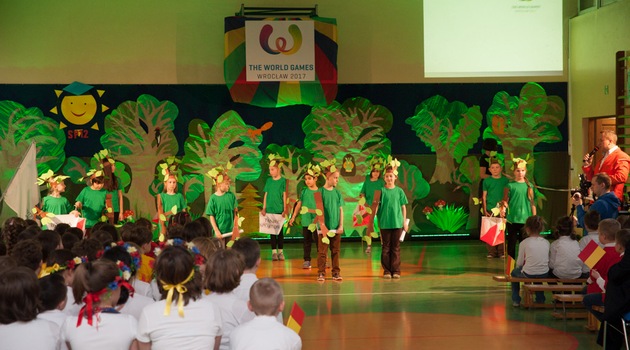 The preparations of The 10th World Games 2017 in Wroclaw/Poland become more and more specific. This week a delegation of the IWGA, headed by President Ron Froehlich and CEO Joachim Gossow met with the organizing committee of Wroclaw (WOC) in order to set the framework for the next important steps staging the event in summer 2017.

Amongst other items the Sports Program has been profoundly discussed. WOC received several applications from International Federations presenting their sports as Invitational Sports for this section of the Sports Program. Mr. Foehlich explained that the final decision will be made in the second half of March and the whole Sports Program will be publically announced in April’s IWGA AGM.

Ron Froehlich underlined that in the current stage of preparations for The World Games, Wroclaw is doing an extraordinary job. He also expressed his happiness regarding The World Games being held in Poland. “You will go in making Wroclaw the most wonderful city in Poland in 2017,” he said.

Despite his tight schedule, Ron Froehlich and Joachim Gossow found the time to partake in the next handing off of the IWGA flag which has been traveling amongst the local Wroclaw schools. Every month one of Wroclaw’s school hosts an Olympic flag which came to Wroclaw from Cali. It’s approx. one-hour-ceremony when children, teachers, parents and VIP getting know about history of The World Games and disciplines.

„Weather you will be an athlete one day, depends only on you yourself. It is you who has to practice and compete, because sport is what is most important to all of us.. Remember, I want to see you at The World Games 2017,” Ron Froehlich stated to the children gathered.

This short speech by the president of IWGA was met with an enormous applause from the youngest of attendees. During the meeting amongst the things presented were various sport disciplines which will be possible to follow at The World Games. The children presented such disciplines as orienteering, dance sports, tug of war, bowling and climbing.

The last presentation, climbing, was filled with excitement. Michael, one of the students, with aid from instructors climbed to the roof of the gym and came back down with a present for Ron Froehlich. Mr. Froehlich was given a medal which was specially designed by the children.