The origin of Boules dates back to ancient Greece in the 6th century B.C. Nowadays it’s not played just in France, but all over the world. Well over two million players are licensed in 150 other countries on all continents, with the most significant growth rates currently recorded in South America and Asia.

A Beginner's Guide To ... presents all sports participating in The World Game...

Most successful athletes of Boules Sports 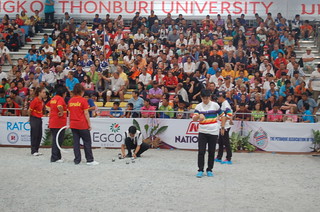 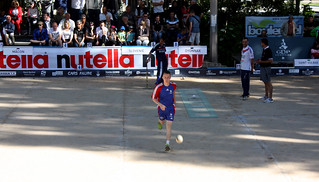 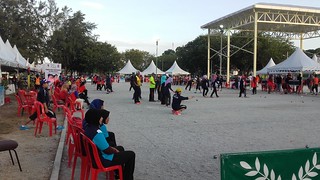 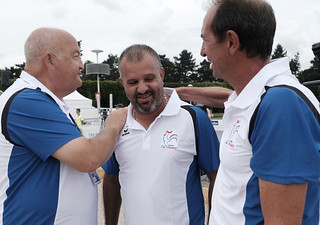 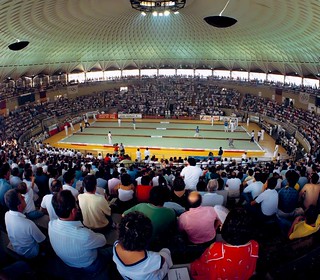 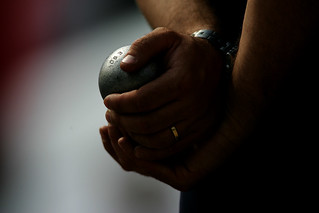 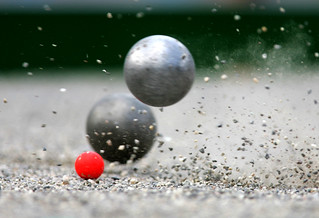 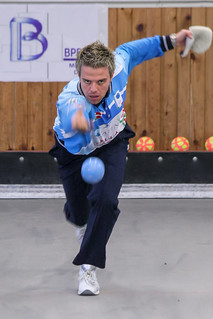 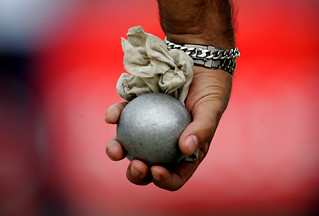 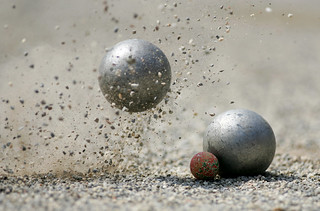 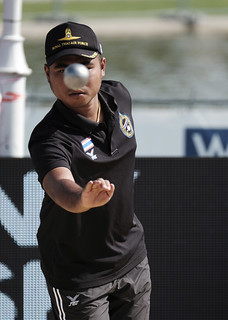 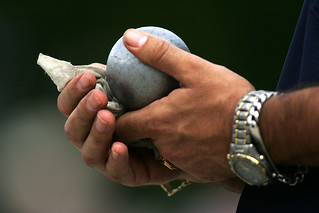