Back in the USA

The 11th edition of The World Games will take place in Birmingham, Alabama, USA from 7th to 17th July 2022. This edition, originally planned for 2021, is postponed to 2022 because of the impact of the COVID 19 pandemic.

The World Games celebrated their première in 1981 in Santa Clara, California, and now, a little more than 40 years later, the Games return to the USA. One of the special features of this event is that, for the first time in the history of The World Games, one discipline that belongs to the para-sport sector is included in the programme: Wheelchair Rugby will be present at TWG 2022 as an invitational sport. In addition, disabled athletes (1 per gender) will compete in Archery within their regular Target Compound competition. The Birmingham Organising Committee (BOC), led by CEO Nick Sellers, aims to ensure a high level of inclusion through its partnership with the Lakeshore Foundation, a training facility of the Olympic and Paralympic Federation.

The hosts expect around 3,600 athletes (3,169 in the official programme plus 464 for the invitational programme) from over 100 countries. For the first time, the Iroquois team in Lacrosse will represent an indigenous ethnic group. The distribution between women and men is about 50:50. Thirty sports plus four invitational sports are included in the ten days of competition. The athletes will compete for the gold medals of The World Games in 221 medal events in all (205 official and 16 invitational).

The production company ISB will produce the television signal and is selling the worldwide broadcasting rights. In addition there will be cooperation with the Olympic Channel which will ensure that, as with TWG 2017 in Wroclaw, the stories of the Games are transmitted to all parts of the world.

A total of 24 competition venues will be used for TWG 2022. Birmingham is following the basic principle of the IWGA that no new sports facilities need to be built to host the Games. However The World Games will benefit to some extent from the postponement of the Games to 2022, because by that time the new Protective Life Stadium, which was planned independently of the event, will be completed. The arena will provide a great setting for the opening ceremony on 7th July 2022 and the closing ceremony on 17th July.

The renovation of the Birmingham Jefferson Civic Complex will also be completed by then, providing the athletes with optimal conditions for competition. TWG 2022 will also have the Sloss Furnaces Park, with the impressive backdrop of a former ironworks plant, as an exceptional competition venue. The Railroad Park in the heart of the city is the start and finish of Duathlon and Orienteering competitions. In the concert hall of the Jefferson Civic Complex, the sound of dumbbells will be heard in powerlift competition.

The City of Birmingham was awarded the contract to host the 2021 Games in 2015. The largest city in the state of Alabama (approx. 650,000 inhabitants) beat Lima (Peru) and UFA (Russia) in the final round. Part of the concept was that the organisers would largely forego public funding and would finance the budget of a calculated 60 million dollars through private partnerships. Birmingham will also have the university's student accommodation available for the athletes, so for the first time there will be a kind of ‘TWG village’. Also for the first time, participants and fans can get all information about the Games via a special app designed for The World Games.

As mascots, the organisers have chosen figures based on the Roman gods Vulcan and Vesta. The figure of Vulcan refers to the Vulcan statue, Birmingham Alabama's colossal statue, which is the world's largest cast iron statue and considered one of the most memorable works of civic art in the United States. 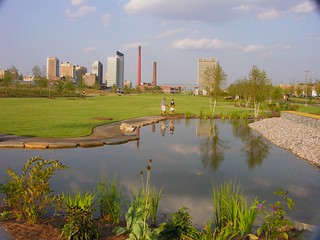 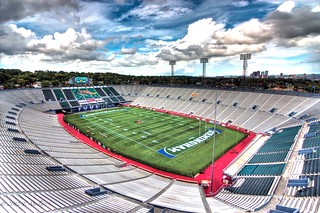 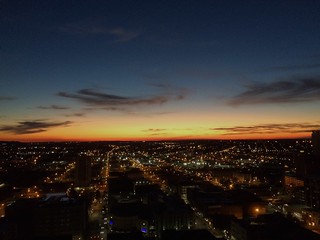 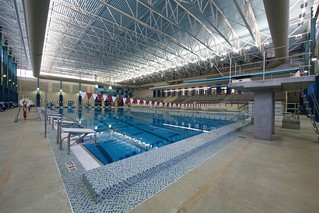 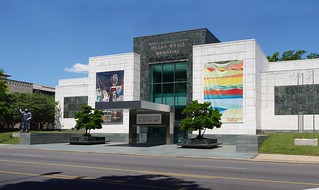 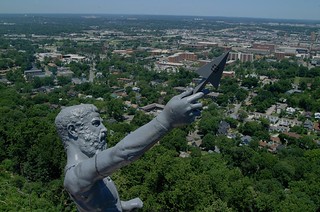 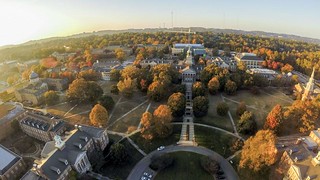 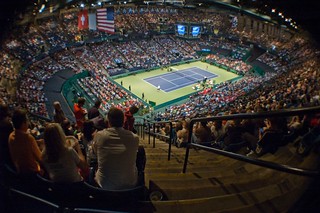 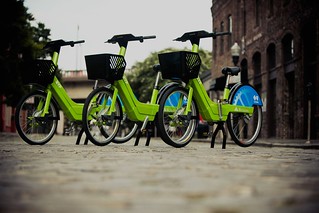 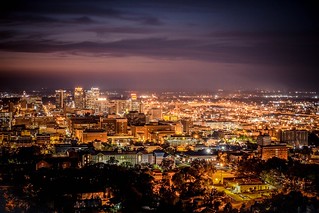 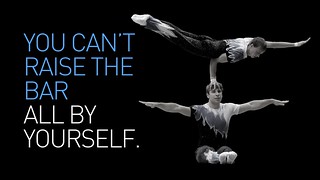