Athlete of the Month August 2014

Congratulations to Adam Ondra, IWGA Athlete of the Month for August 2014. The 21-year-old Czech climber from Brno was crowned IFSC Boulder World Champion on August 23, 2014 in Munich. He was the only climber to top all four problems in the finals. 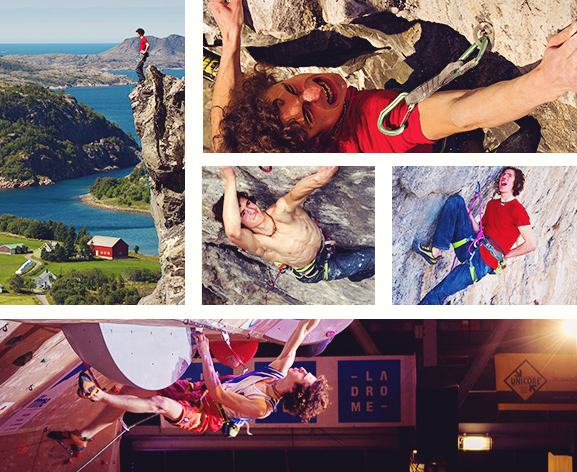 On real rock, Ondra thrives, and has set many records for climbing the most difficult routes in the world. On October 4, 2012, Ondra mastered probably the most difficult route in the world, found in the Hanshelleren Cave in Flatanger (Norway). He called it: “The Change.” It is the first route to receive a proposed grade of 9b+ The route remains unrepeated by any other climber.

Learn more about Adam Ondra on The World Games Channel.