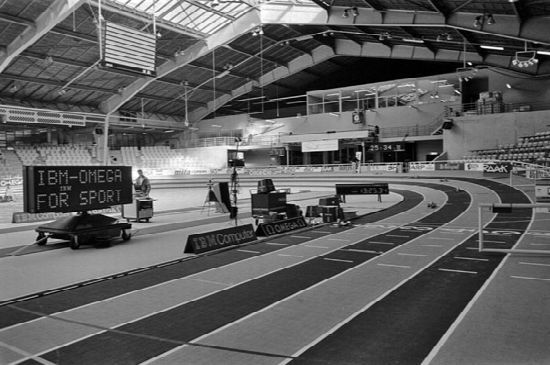 After the excellent games in Karlsruhe, the World Games 1993 in The Hague were a bit disappointing. The city of The Hague was the second Host City where the City was responsible for staff and volunteers to organize the event, but the WestNally Group still owned the commercial rights. Unlike in Karlsruhe, the Organizing Committee was unable to come to an agreement with the WestNally Group. It was very depressing for the World Games organization and for the participants to find that The Hague saw no other solution than to let the participants pay the cost of accommodations themselves. So the disappointment started even before the event began.

The official opening was done by Kevin Gosper, Vice President of the International Olympic Committee during the Opening Ceremony in the Houtrusthallen. The whole event, including the sports venues, gave an impression of an organizer who wanted the best but was not willing to spend money. The decoration of the various sports venues was very poor and the publicity in the city was non-existent; folders and posters were printed and distributed after the opening of event. Fortunately, the negative feeling did not affect the quality of the competitions, which again proved to be really at top class level.

One of the positive elements of the event was the television coverage. The organizing committee decided to employ a television production company to produce the daily summary (25 minutes). The television programmes were sold to ESPN-America and five European countries. ESPN distributed the summaries to 60 countries outside Europe. The Netherlands television broadcast the summaries in their daily sports programmes.  So the participants felt that at least the international world had now got some idea of the World Games through the television coverage of the event. 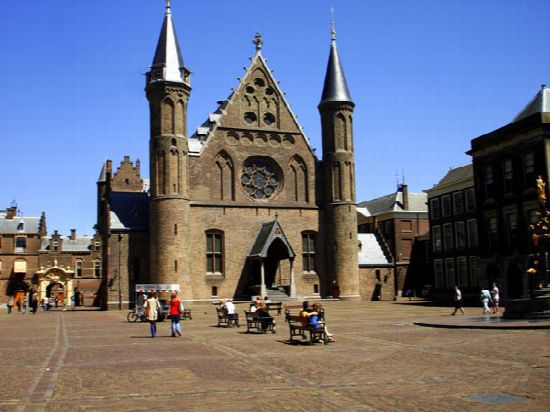 The Hague is the seat of government of the Netherlands. With a population of just over 500.000 inhabitants and more than one million inhabitants including the suburbs, it is the third largest city in the Netherlands, after Amsterdam and Rotterdam. The Hague originates from 1230, when Count Floris IV of Holland purchased land to build his residence on the location of the current government buildings in The Hague (Binnenhof).

The Hague has a service-oriented economy. Professional life in the city is dominated by the large number of civil servants and diplomats. Important international organisations have their headquarters in The Hague; one of those is the International Court of Justice. Also a number of large international businesses have their head office in The Hague, including Royal Dutch Shell, the world's largest company in terms of revenue. Another significant company is KPN (Koninklijke PTT Nederland, a Telecom Company) which was a main sponsor of the World Games in 1993. There has never been any large-scale industrial activity in The Hague, but tourism is an important sector there.

The Hague has a variety of local sport clubs but none of them of a particularly high level. The World Games in 1993 remains one of the few major international sports event organized by the city. The Opening Ceremony of World Games 1993 was in the Houtrusthallen, a venue build in 1937 as an exhibition complex, shortly thereafter converted to indoor ice speed skating rink and later to an indoor athletic track. The hall continued to be used until 2000, when it was demolished to make place for a new sports hall with the same name. 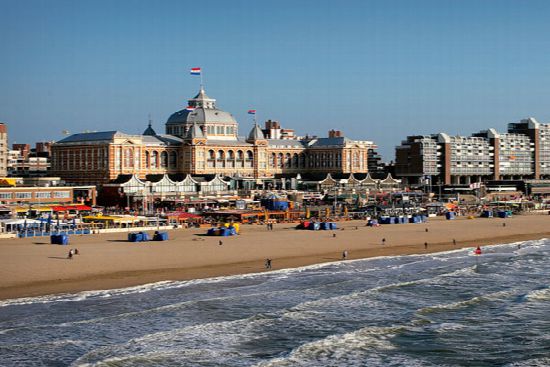 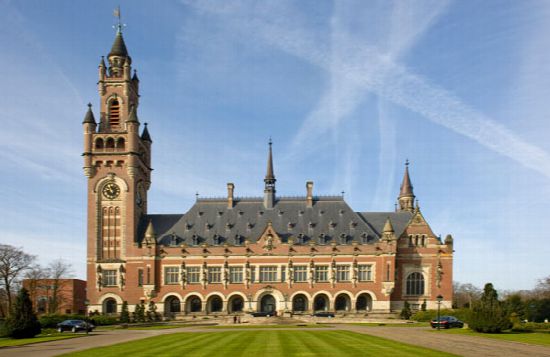 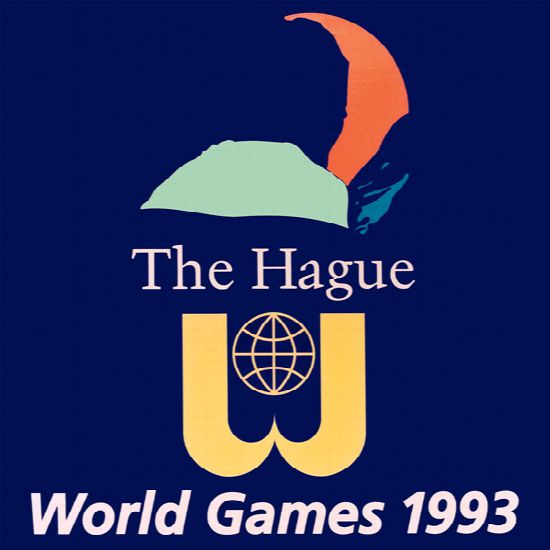 The Hague designed its event logo based on three elements of the city on the North Sea coast: sun, sea and sand dunes. They used a certain corporate identity as all visual expressions were based on the event logo; however the Organizing Committee did not develop many visual elements for the World Games and when they did it was done at the last minute. 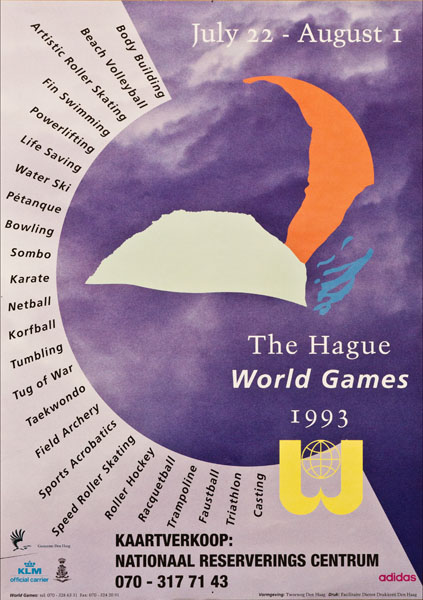 The three elements of the logo - sun, sea and sand dunes - have acquired a fourth element on the poster, a background of a cloudy sky. It had surely not been the intention of the designer of the poster to act as a weather forecaster, but the weather during the event had a lot of clouds. 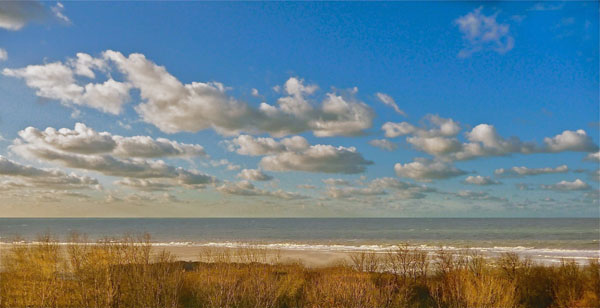